Angus turned four on the 19th May 2020. We were unaware of his Down Syndrome until after his birth.

Pregnancy was perfect however he went into special care at St George Hospital as he was having difficulties with breathing. The doctors told us they wanted to do some testing to make sure everything was okay and five days later we were told that he in fact had a diagnosis of Trisomy 21.

Angus is a real character who loves dancing, singing and his big brother so very much. He loves animals, swings, parks, all kinds of water especially puddles. The cartoon Bluey is on constant rotation at home! Angus is an absolute master on his little plastic three-wheeler. He zooms around any and everywhere he can.

The first time Angus trialled the Freedom Wheels bike he was smiling and touching all the bikes in the assessment area at TAD, pointing to each! When he was placed on the trail bike he smiled and gestured Ooo! Ooo! When I saw my son manoeuvring the “BIG BIKE” it was an overwhelming rush of emotions. Amazing!

The fact that Angus will be able to join in on our family riding experiences in the future brings so much happiness to his whole family. Angus will learn how to negotiate pathways, show others how his bike works, have fun races and participate in social gatherings with his peers. 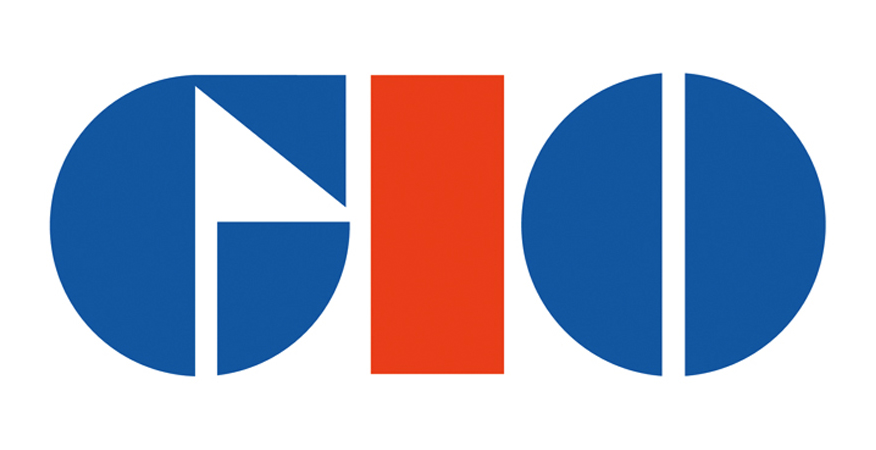 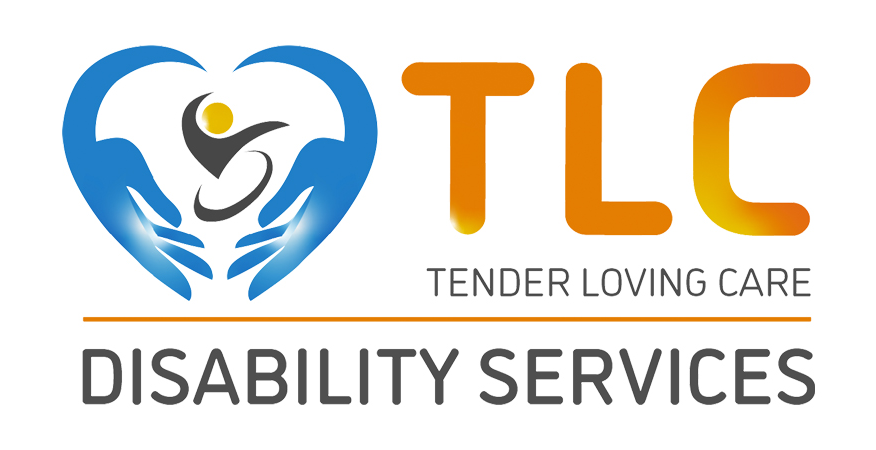 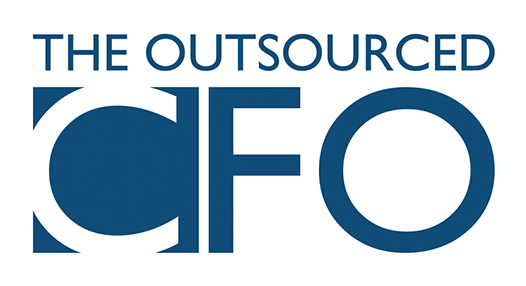